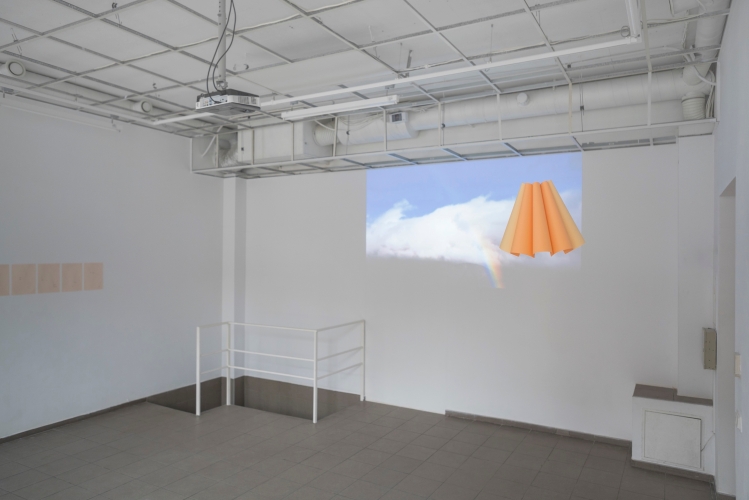 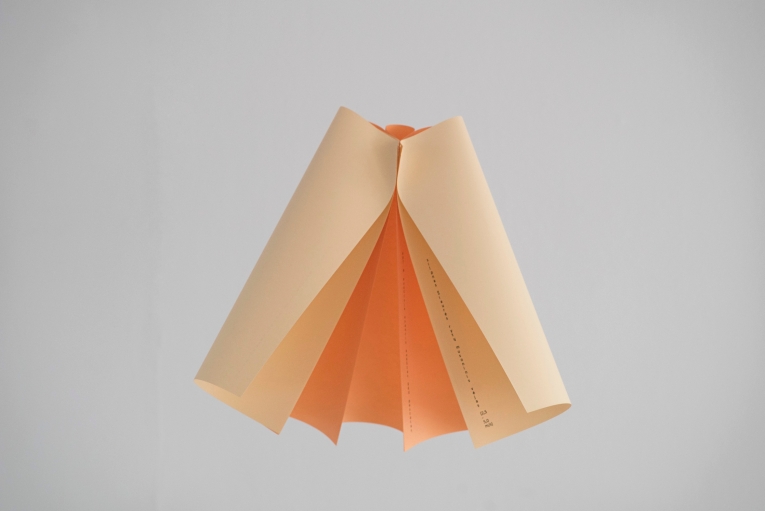 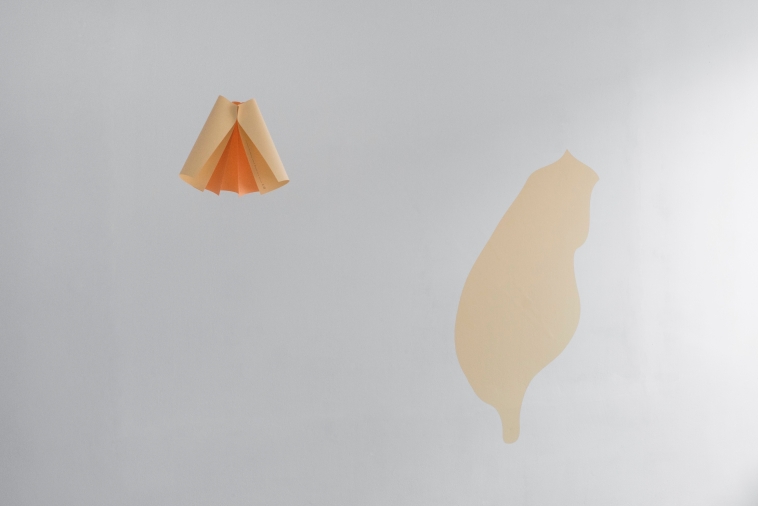 “When my computer gets stuck, a rotating circle glittering in all the colours of the rainbow pops up on the screen. The work rhythm is interrupted briefly. I take a coffee break. In 2017, two scholars from the Chinese Culture University in Taipei observed what was probably the longest-lasting rainbow in the sky. One of them, Chou Kun-Hsuan, was surprised: “It was amazing … It felt like a gift from the sky … It’s so rare!” The rainbow glittered for almost nine hours. The rainbow is a gobbler of time.

My video-installation “Complaint” is a reply to Samuel Beckett’s play “Not I” (1972). In the play, an unhappy woman of undisclosed identity shares her problems. Blurting out words almost mechanically, she talks about her complicated life: born premature, abandoned by her parents, and worn down by other oppressive experiences, she lives a loveless life, and seems to be reconciled with her pointless existence. The spotlight fixes on the woman’s mouth spilling out words. According to Samuel Beckett, the mouth is “an organ of emission, without intellect”.

I often receive spam mail, circulating all over the world, asking me for various kinds of help, usually financial. I use one of the longer emails in my project: a woman from another part of the world addresses me with a plea for help in some financial operation. It is a tear-jerking piece of English, sent out around the world, in the hope of finding someone naïve and gullible enough to be willing to help the frauds hiding under the disguise of an unfortunate woman. It is the Beckettian today in the spam version of the Mouth. The Mouth is a gobbler of time.” (Kristina Inčiūraitė) 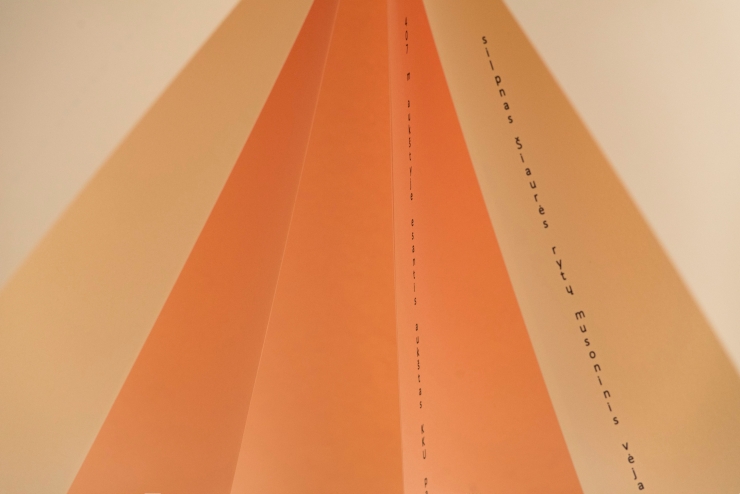 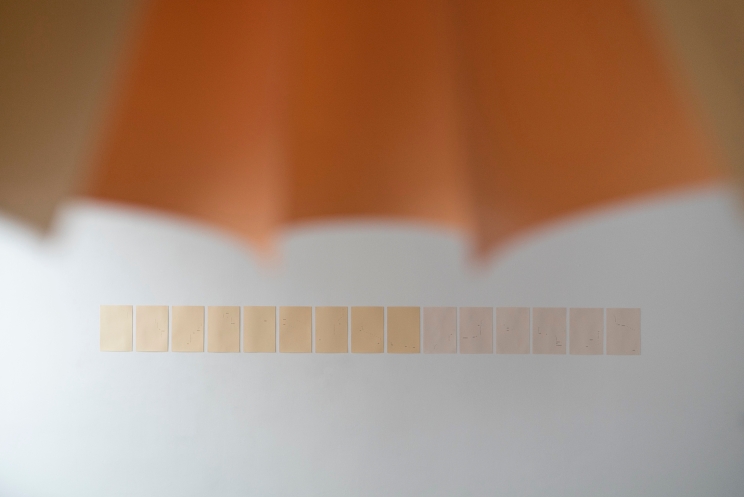 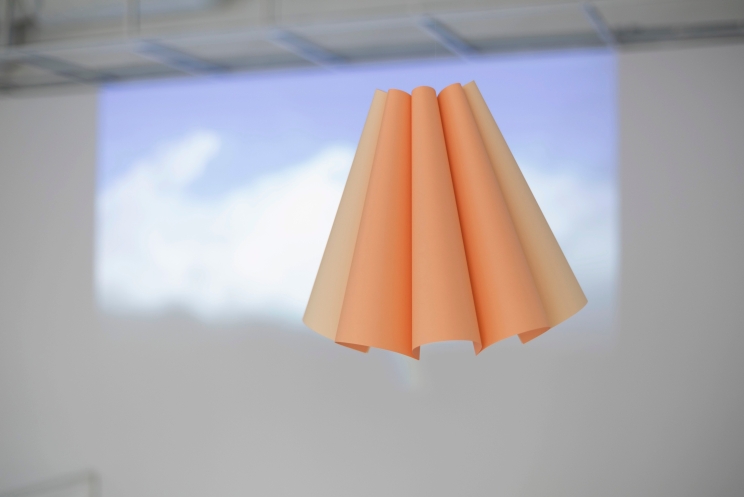 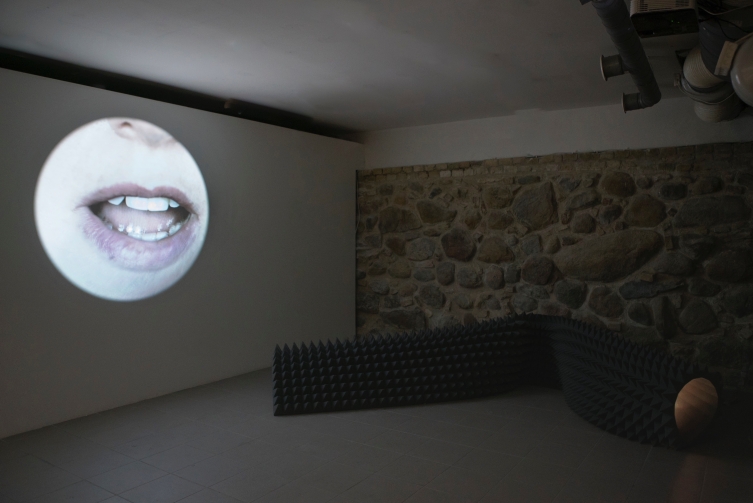